Join me, Margaret Cho, on Valentine’s Day for a special evening of SEX ADVICE. Adults only! I’ll give advice, anecdotes, and absolutely amazing anatomical descriptions of anything and everything. I was going to also call the show “Separation of Butt and Taint” but that seemed too thoughtful.

VIP Shout Out Video: $100
See the show and get a personal “Shout Out” video from Margaret. You’ll record your request in a short video. Ask for a shout out or an answer to your most burning question. Margaret will reply back and we’ll combine your two videos into one epic masterpiece to treasure forever.

All ticket holders can watch the show for 24 hours after the livestream broadcast. 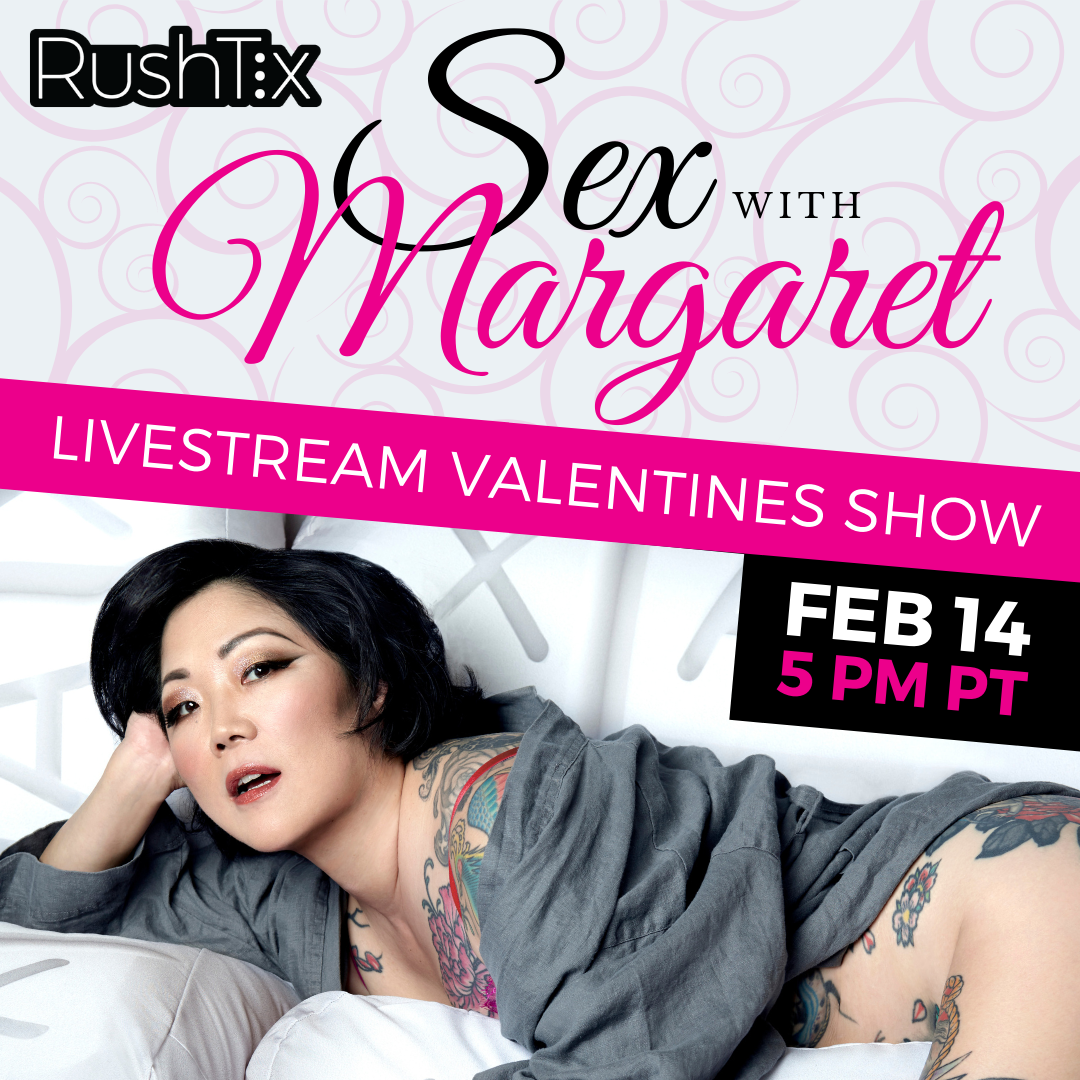 About Margaret Cho
Comedian. Actor. Musician. Advocate. Entrepreneur. Five-time Grammy and Emmy nominee. Margaret Cho, a jack of all trades, master of many. When hasn’t Margaret and her comedic voice been a part of our consciousness? It seems like she’s always been here, lighting the path for other women, other members of underrepresented groups, other performers, to follow. Margaret makes it a priority to support the causes that are important to her: anti-racism, anti-bullying, and gay rights, all while fulfilling her successful creative side with her legendary stand up career that has yielded 10-plus comedy tours, television appearances (smash hit “ The Masked Singer,” HBO’s “High Maintenance”), podcasting (“The Margaret Cho”) and film (Indie comedy “Friendsgiving,” Netflix first animated movie “Over the Moon”).

Slumber Party: A Benefit for the LA Downtown Women’s Center

Interactive, Fun & 100% Live
Chat, react, and laugh together - all in real-time.

Re-Live the Magic
Watch shows for 48 hours
after the live broadcast.

What People Are Saying 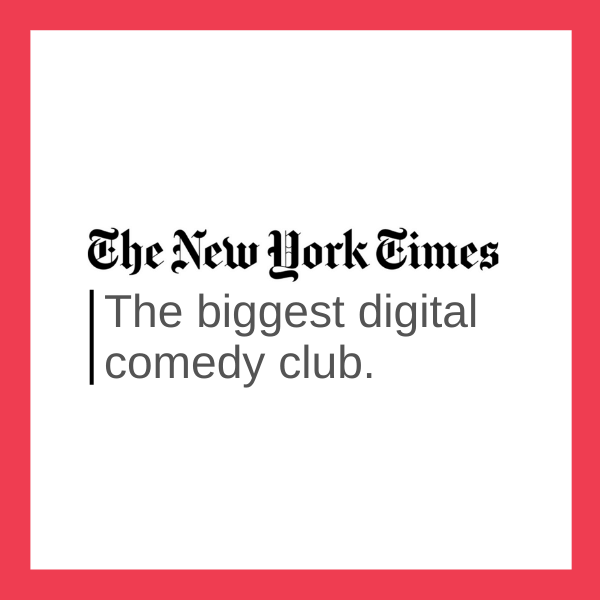